The PopRock.hr television show was created with the aim of promoting Croatian music, artists and writers. The show is produced by the Izvan fokusa organization. The show features guests from the music industry, who come to the show every day to promote new music, tell the latest stories from the music business and organize giveaways for their biggest fans. The show was created by Unison, with the goal of promoting Croatian music and its writers and artists. With the support of the Croatian Radiotelevision, this music project boosts the presentation and presence of Croatian music at the national level and promotes the creativity and activities of Croatian musicians. In its previous episodes, the show proved to be a great opportunity for young artists, as well as established writers and performers to present themselves to the public in a prime-time TV slot.

PopRock.hr hosts local musicians who present their music every day. Viewers at home have so far had the opportunity to see some of the greatest Croatian artists, as well as many upcoming musicians who have been promoting their first releases.

Within its diverse musical content, the show also features news and promotes new releases spanning many genres, including pop, rock, jazz and classical, ethno, tamburitza, klapa and instrumental music. In addition to covering a whole range of different music genres, the show has also further emphasized the significance of music awards such as Porin and Cesarica, various festivals and events, and the music industry in general. The show also includes various entertaining sketches – in which musical guests remember their first performances, witness the dramatic reading of their lyrics by other artists, or walk us through their typical work day in a vlog format.

In previous episodes, hosts Nina Slišković Goleš, Ivana Mišerić, Tamara Loos and Ermin Preljević interviewed many writers and artists and brought us information about concerts, new music releases and many other news from the music industry. The shows have also featured many music videos. By June 2020, the show had featured over 300 premieres of new releases, more than 4,000 pieces of news, and 550 guest artists and music professionals. The show is broadcast in the evening slot on channel 2 of the Croatian Radiotelevision, and can also be watched on the online platform HRT, Facebook, YouTube i Instagram profile PopRock.hr. 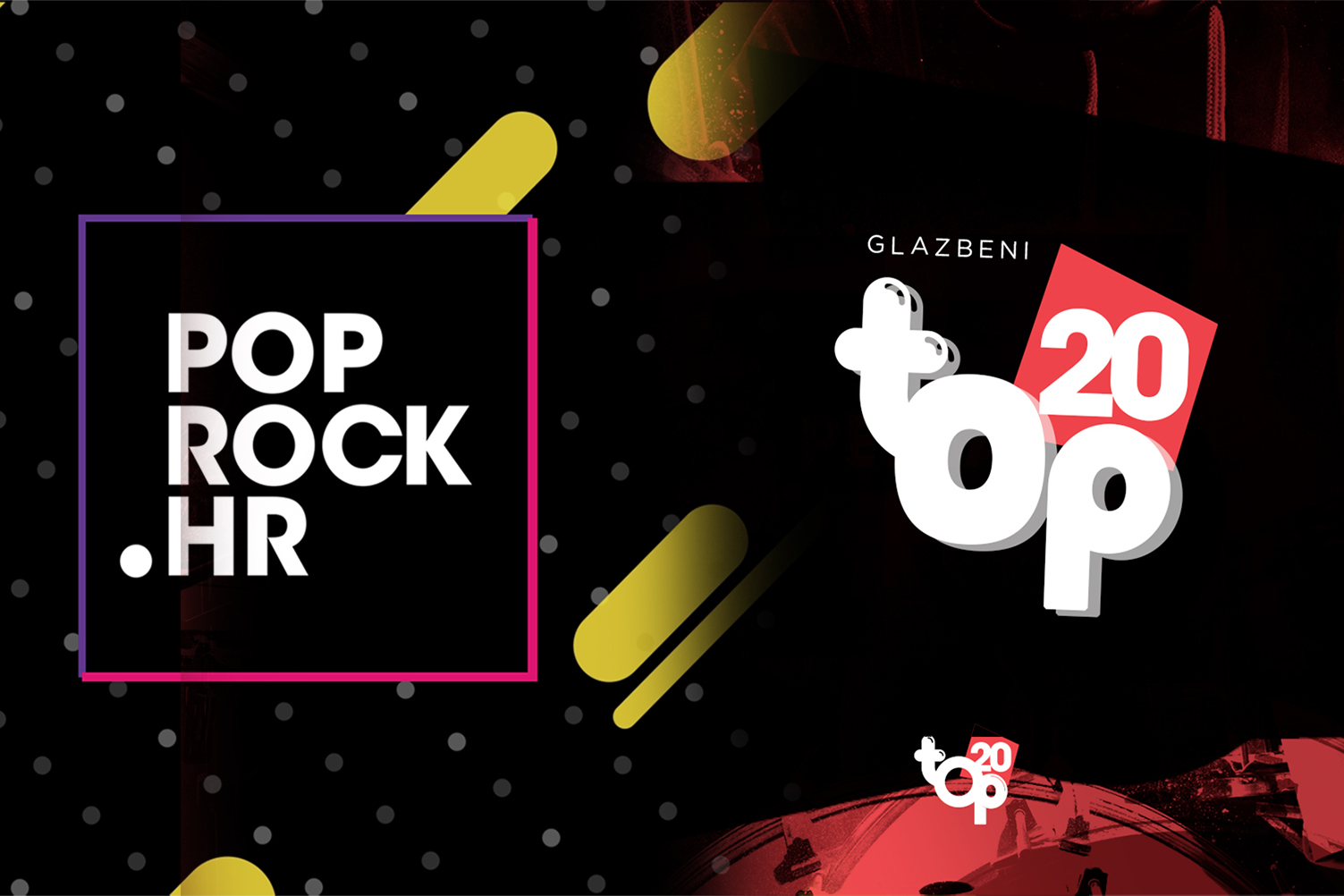 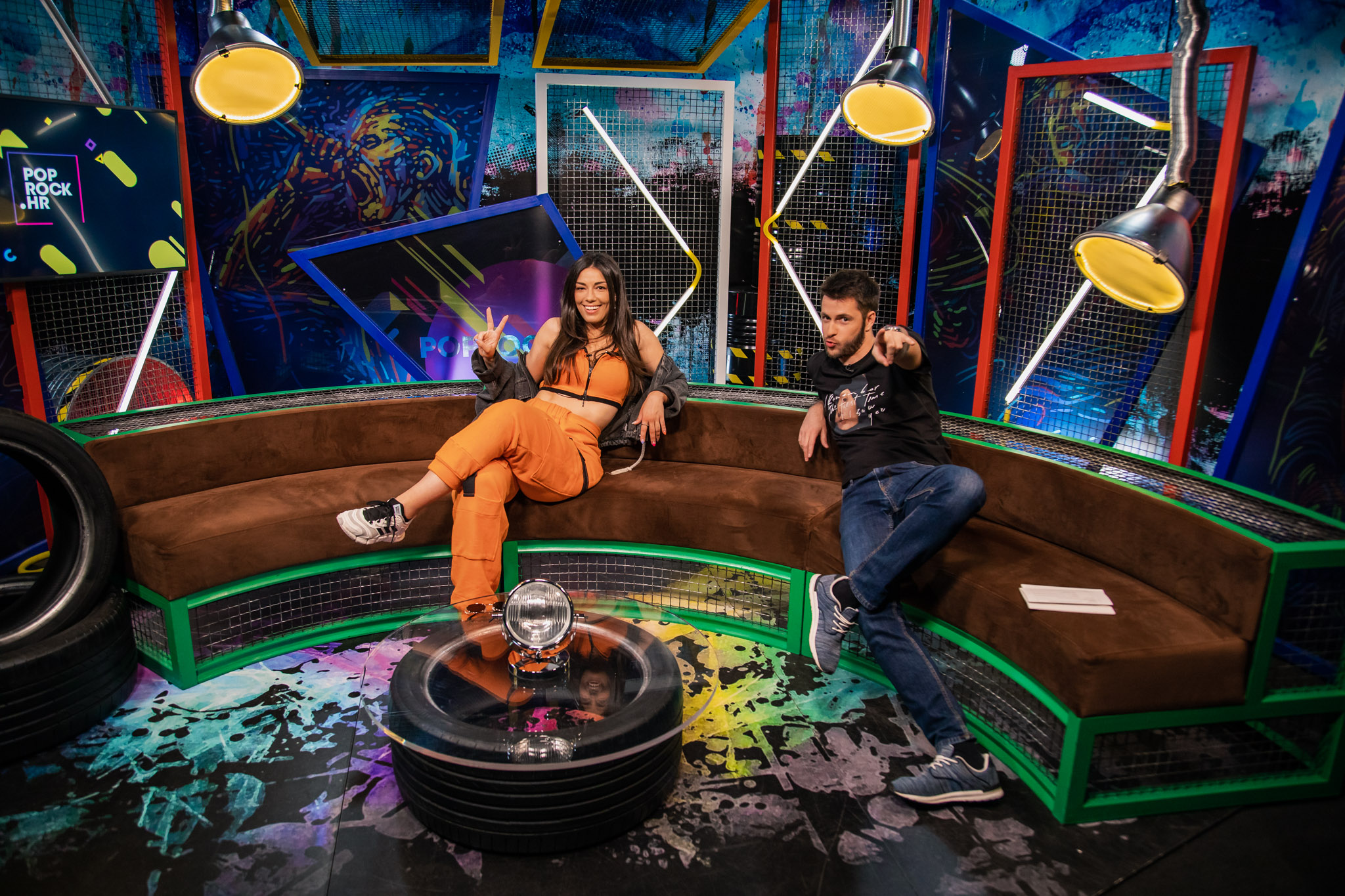 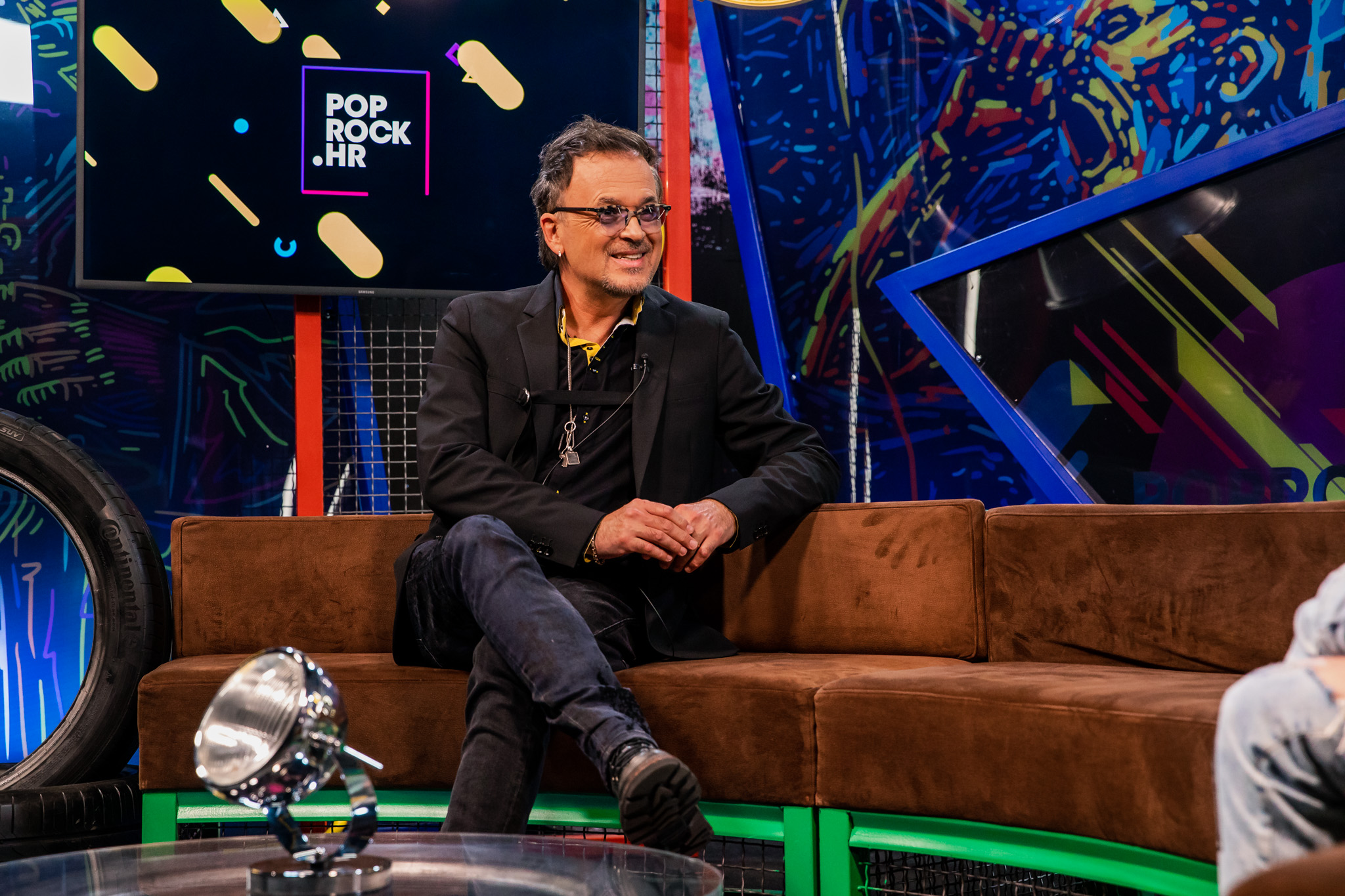 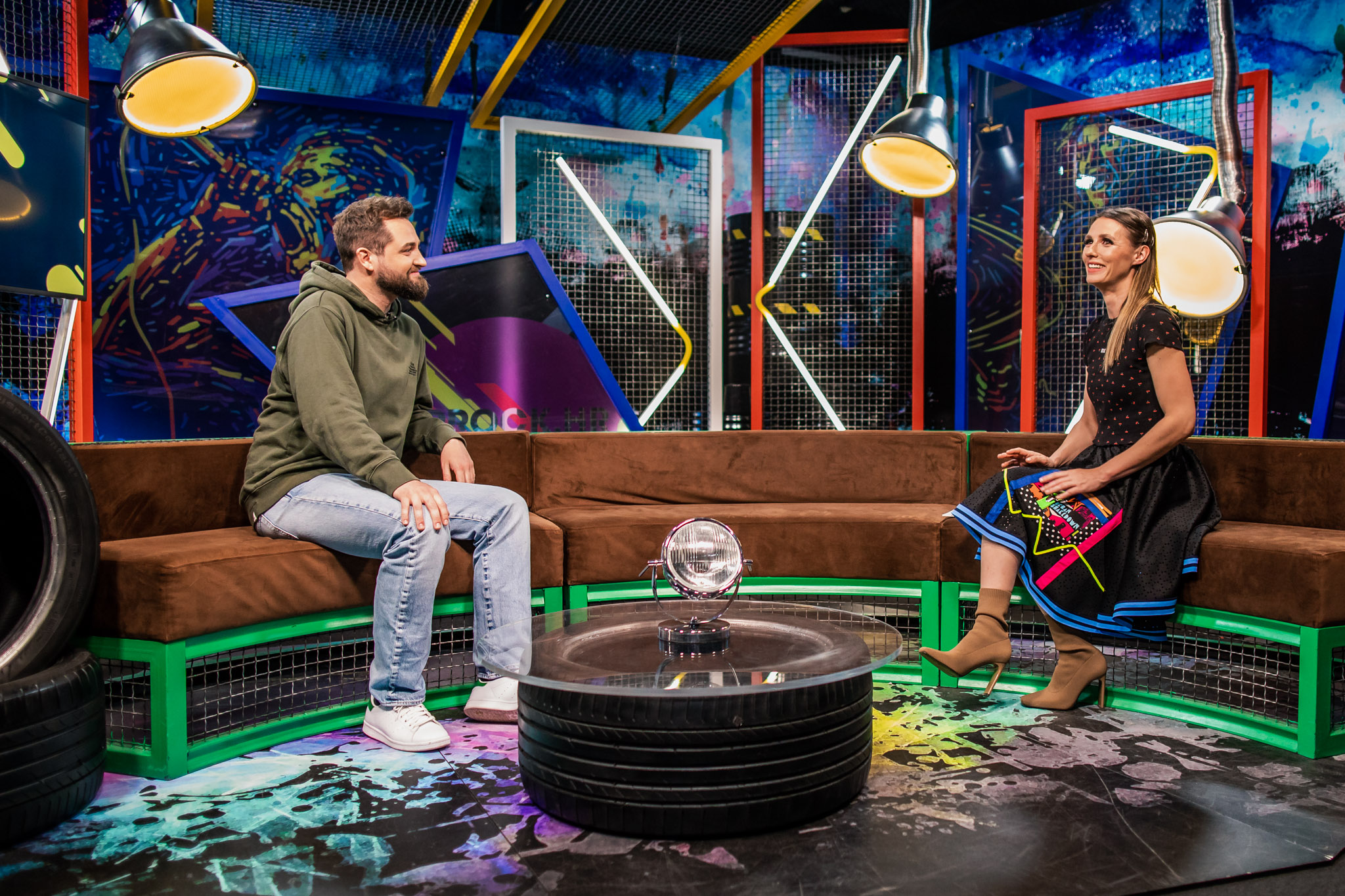 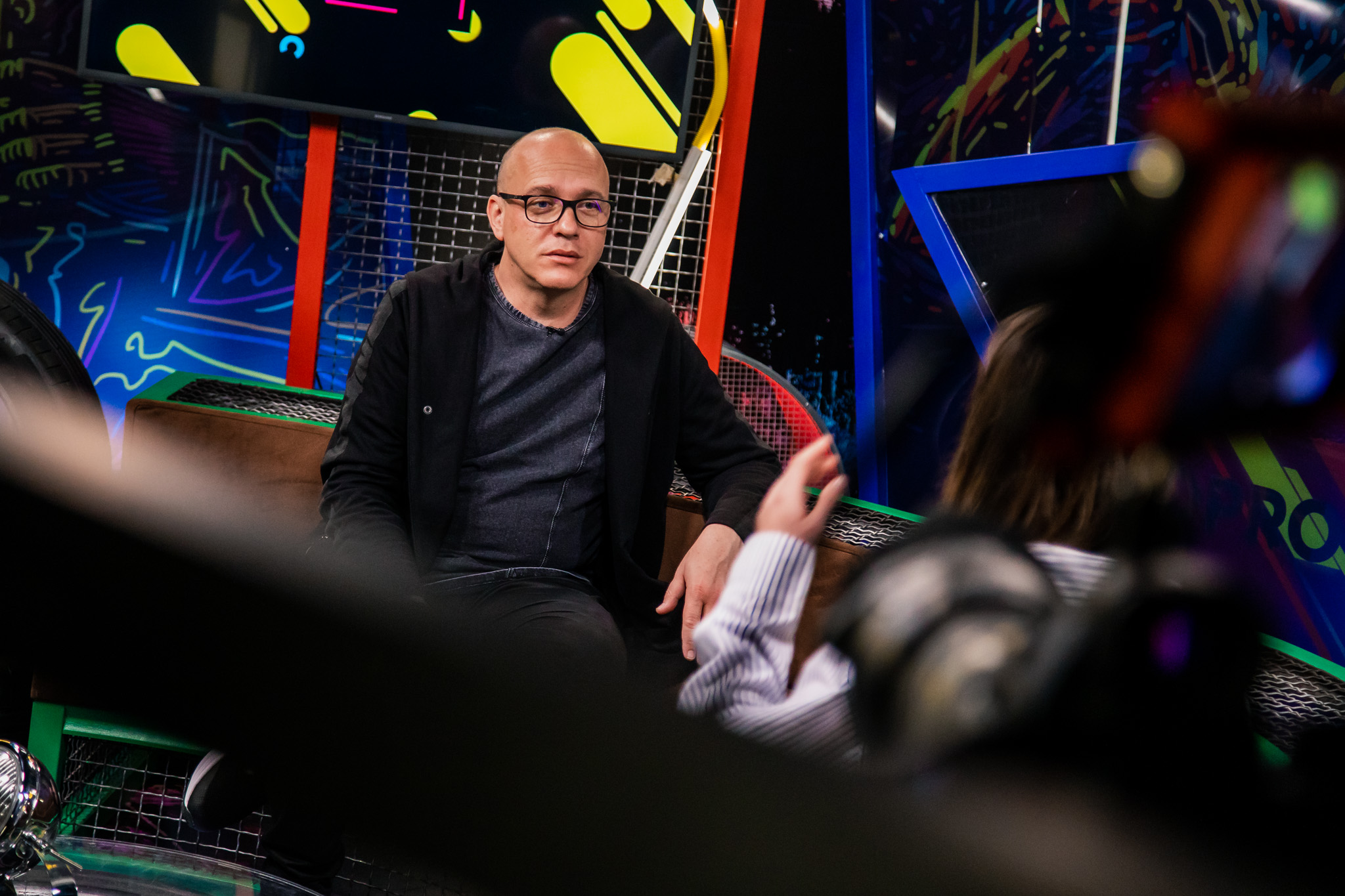 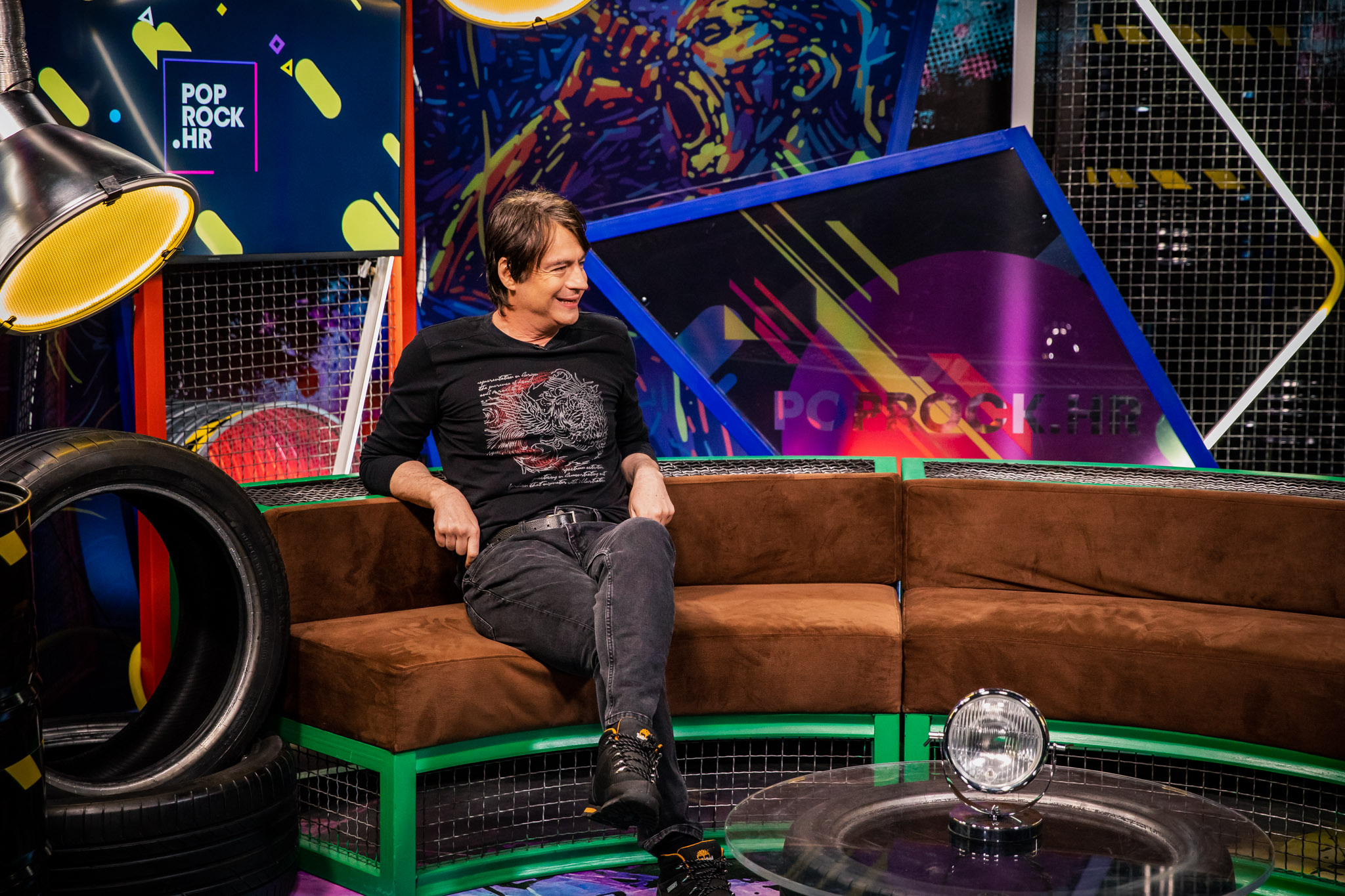 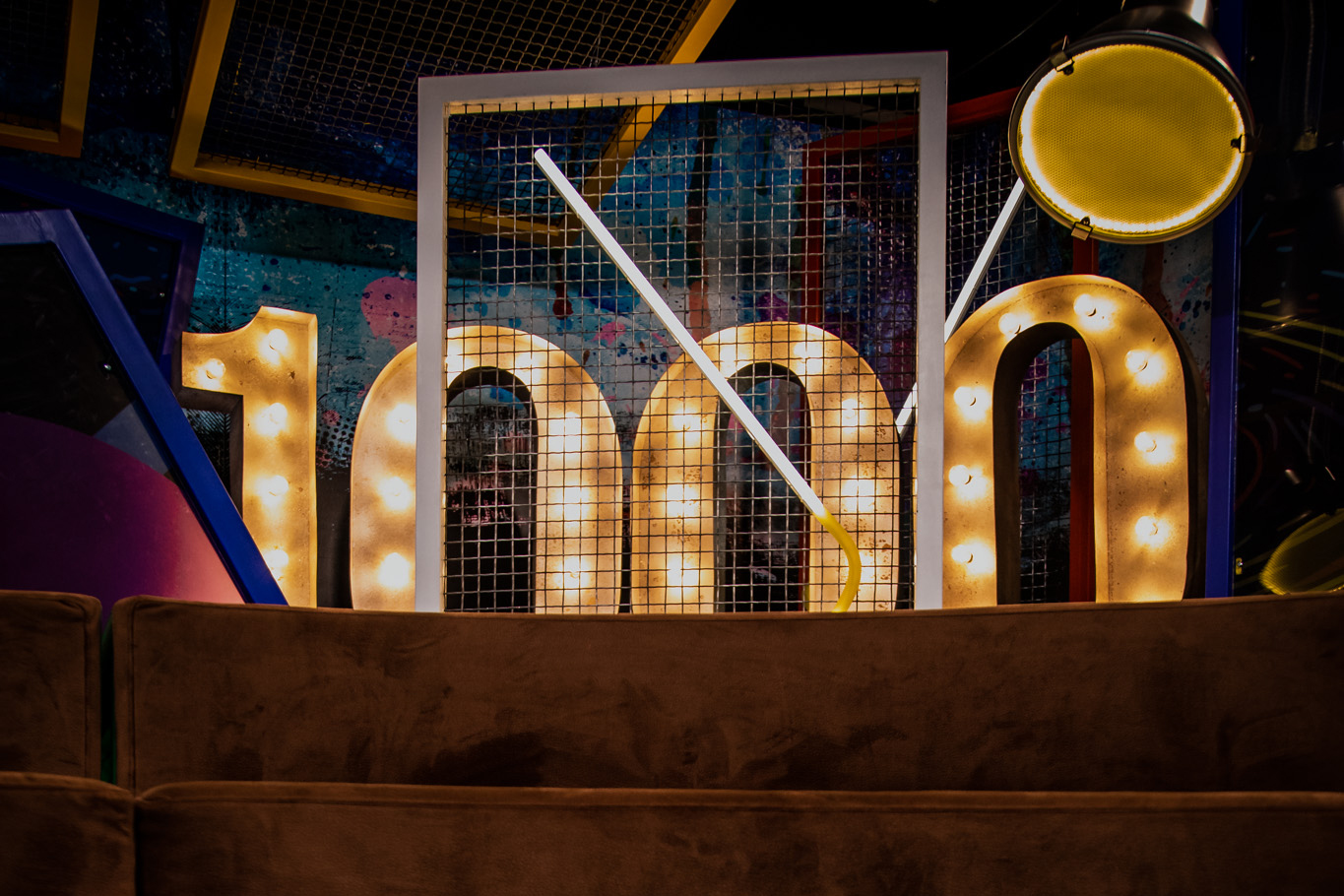 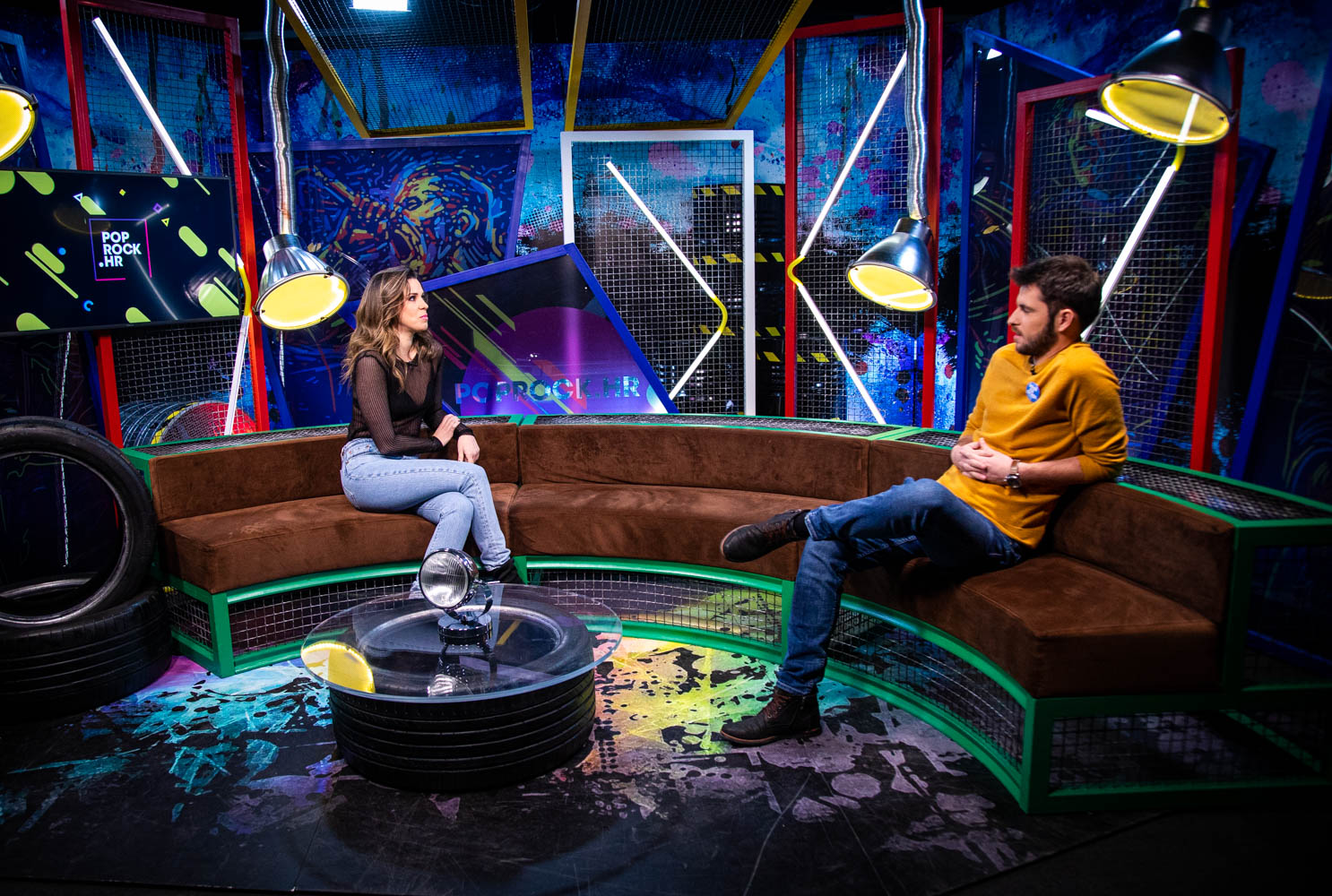